On June 15th 2022, the annual Senior High English Speech and Recitation Contest was held at our school. The is the second in-school speech contest we have held this year, the first being the Junior High Recitation that was held in April.

In this contest, students were allowed to enter one of three groups. The first group of students read one of two short speeches by either Martin Luther King or the K-Pop group, BTS. These speeches were each about 100 words long. The second group of students could choose between a speech by Angelina Jolie about refugees or a speech by Emma Watson about gender equality. The final group was an original speech group. In this group, the students wrote their own speeches about a topic they are interested in. 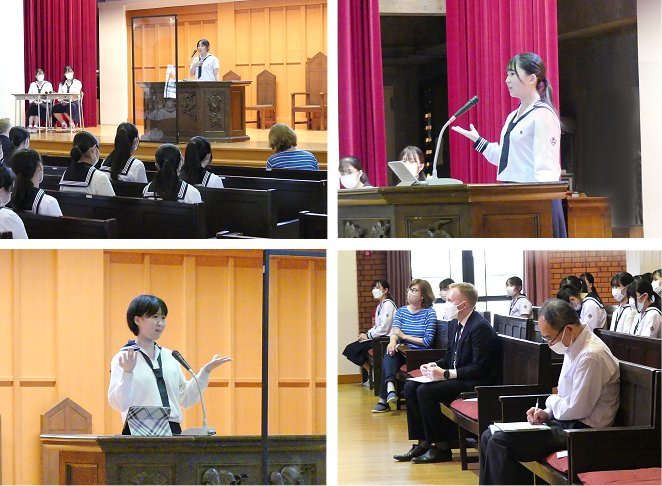 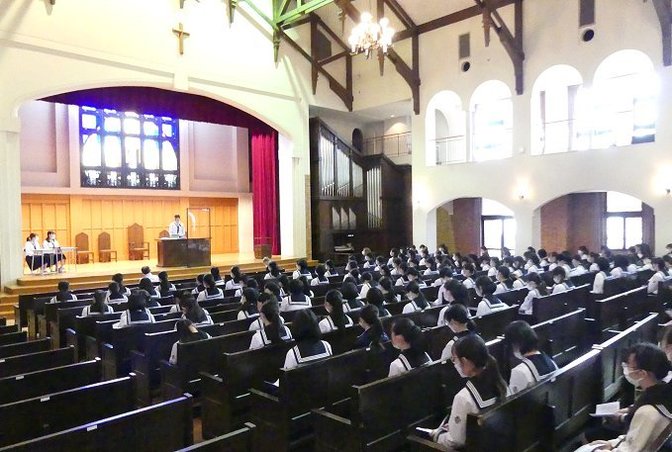 I am looking forward to the prefectural speech contests in September and hope that the students who are selected to take part in those contests do their very best.